Among his previous appointments were:

He was appointed as a Senator of Dewan Negara and served from April 2015 till April 2018 and is current President of Malaysia Golf Association (MGA) and Pro-Chancellor of Universiti Pertahanan Nasional Malaysia. Ir. Abdul Rashid joined the Royal Malaysian Navy (RMN) in 1978 as an apprentice and was the first batch locally trained in Polytechnic Ungku Omar. Then he was sent to University Technology Malaysia to study Electronic Engineering and upon graduation in 1985, he was commissioned as a Technical Officer. In 2008, he completed his Master’s Degree in Social Science (Defence Studies) from Universiti Kebangsaan Malaysia.

His last post was Director of Analysis, Defence Intelligence Staff Division (DISD), Malaysian Armed Forces. Among the duties, he was appointed member of the Joint Intelligence Team (JIT) in 2014, tasked to investigate the downing of MH 17 in Ukraine and a member of the Trilateral C-operative Arrangement (TCA) between Malaysia, Indonesia and The Philippines in 2016.

In acknowledgement of his integrity, loyalty and service to the Armed Forces and the nation he has been conferred with various decoration medals and merits awards by the Federal Government and Malaysian Armed Forces.

He joins Synerlitz as Managing Director in 2020. Rear Admiral Dato’ Zulkarnain bin Mohd Omar joined The Royal Malaysian Navy (RMN) in 1979. Received his secondary education at the Royal Military College (RMC) from 1977-1978 and trained as a Cadet Officer at KD Pelandok  (Officer’s Training Establishment) in Woodland, Singapore and commissioned as a Sub. Lieutenant (RMN) in 1981. Pursued his tertiary education in Advanced Diploma in Management Science at the National Institute of Public Administration (INTAN)

His career path in the RMN is as follows; as Gunnery Officer onboard KD Panah (Patrol Craft) at the early stage of his service, later becoming a Logistic Officer and served the RMN until 2004, after 26 years of serving the navy. He retired from the RMN as a Commander (RMN).

He was then seconded to a newly formed enforcement agency, the Malaysian Maritime Enforcement Agency (MMEA) in 2004. He was a member of the pioneer team amongst 35 other officers from various government agencies. During his career as an Enforcement Officer he had served at various positions namely as:

During his career in MMEA he had attended many seminars and courses (both local and international) such as:

In recognition of his service to the Nation, Armed Forces and Malaysian Maritime Enforcement Agency, Rear Admiral Dato’ Zulkarnain bin Mohd Omar has been conferred with several Armed Forces, federal and state awards. Michael Lee joined The Royal Malaysian Navy in the year 1979 and served RMN for 13 years on board as Chief Engineer.

He holds a Diploma in Marine Engineering from Polytechnic Ungku Omar / The Royal Malaysian Navy and later pursued degree in Business Administration & Marketing.

Upon completion of service from RMN, he worked with a public listed company for 8 years in areas of marketing and project management.

He later founded Synerlitz (M) Sdn Bhd and ventured into Oil and Gas business. A seasoned businessman with 20 years experiences, he was involved with various industries such as foods, security, timber, property development, construction, manufacturing, manpower supply agency and trading apart from oil and gas. 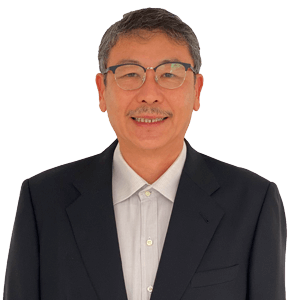 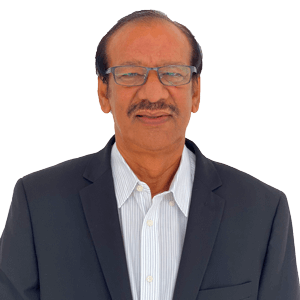 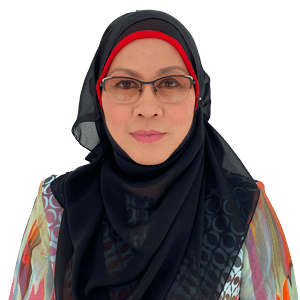 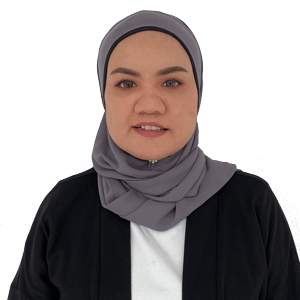 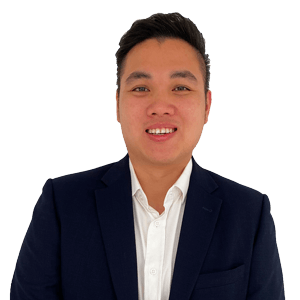 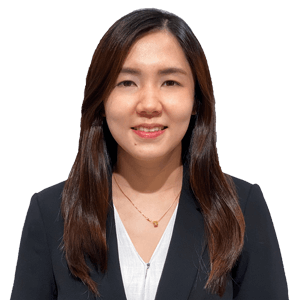 Our Journey
Our Team